Lothar Gassmann, Dr. theol., ministers to the LORD as Preacher, Teacher and Publisher in different countries.
Born in Germany (Pforzheim / Black Forest 1958). Born again in December 1976 by the grace of our LORD Jesus Christ.
Lothar is married with Anna (* Toews). They have 2 children and live in Pforzheim (Germany).
From 1984 until today Lothar Gassmann has written more than 100 books in the German language dealing with various topics relating to the Christian Faith, Bible Exegesis, Sects and Cults and Current Events. Translations in English, Russian, French, Dutch, Hungarian, Romanian, Slovakian and other languages.
His “New 95 Theses for the Reformation of Churches” (1996) and his “Letter to the Youth” (2005) were received worldwide in more than 30 translations.
In 2012 he wrote the Confession für the german Bible Church “What we Believe and Confess”, which was translated in several languages, too.
Editor of the christian periodical “Der schmale Weg” (“The Narrow Path”) and President of “Lukas-Schriftenmission”.

Some topics of his books, speeches and lectures:
Anthroposophy – the New Gnosis-Cult,
The Sermon on the Mount,
Europe – a Dictatorship?,
Evangelicals – Where do They Go to?,
The Church in the End of Time,
Globalization and Antichrist,
Godly Wisdom. The Book of Proverbs,
Ideologies and the Distinction of Spirits,
The Book of Revelation,
Roman Catholicism and the Word of God,
Seducers Demasked,
Living as a Christian,
Suffering and God`s Answer,
The New Apostolic Church – Church or Sect?,
The New World Order,
New Age and Esoterics,
Ecumenism in Biblical View,
Sects and Cults – How to be Warned,
The Ten Commandments Today,
Jehovahs Witnesses and their Teachings etc. 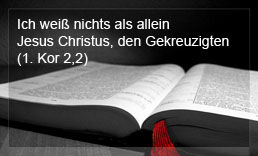 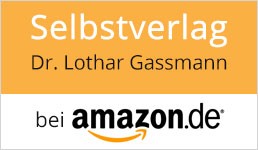 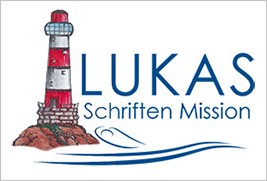 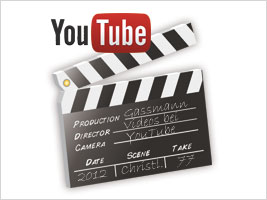 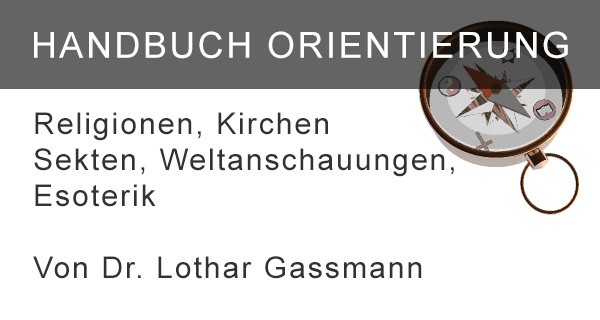